The band is composed of its actual members since 1999.
Influenced by American Rock of the `90 s , of groups and Authors like: Sonic Youth, Sebadoh, Codeine, Slint, June of 44, Karate, Nick Cave, and Dirthy Three; NEST are looking for a personal way to Rock with melancholy and visionary sonorities alternated with more “Sonic” songs.
NEST recently recorded their 2nd CD entitled “Drifting”;   7 songs with a strong intensity of sound.
Emotional Rock-An hallucinated contemplation of daily life in the world.
At the moment our production seems to lean towards Melodic and more Psychedelic Atmospheres ,And the single from the new CD is the song: “( Clay of ) A Perfect Balance”, And it will be included in a Record made up of songs by various artists, Made possible by ROCKSOUND ( A famous Italian Rock Magazine = 50,000 Copies). 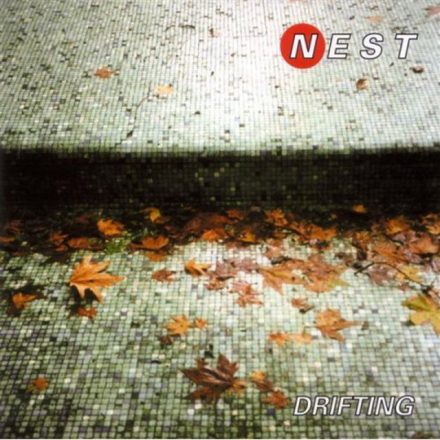